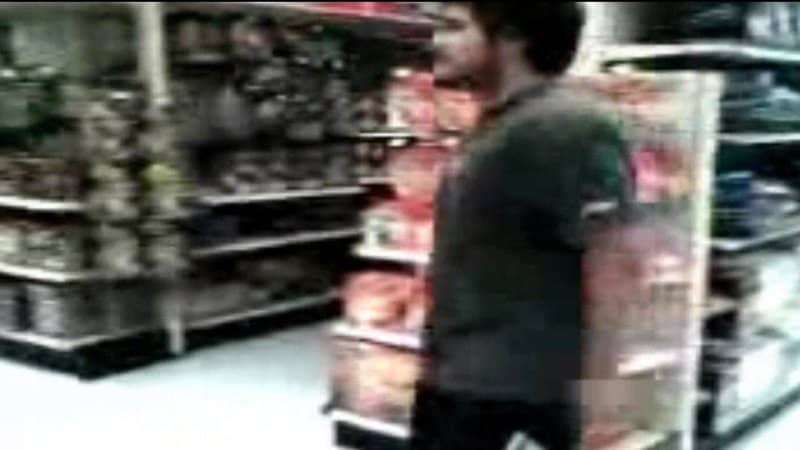 The meaning of the SourPls emote is a dance that shows happiness, joy and/or excitement for something beforehand. It is usually used to hype up something before it is happening.

The Sourpls emote has been around since the very beginning of Twitch almost. It is a very peculiar emote, unlike most of the other Twitch emotes, SourPls doesn’t really show much of any emotion to the normal eye, while other emotes such as KEKW and Poggers and PogChamp show completely what they want to express from the get go.

This emote in particular does not do that, and that makes understanding the SourPls meme and emote both equally important if you want to fully immerse yourself into the Twitch culture.

Essentially SourPls is just a man dancing in a Toys R Us but the way Twitch interpreted this emote is much more fascinating when compared to others.

So what is the SourPls emote? What does it express and what is its origin? Without any further ado, let’s get right into it!

What does the SourPls emote mean on Twitch?

Through the BetterTTV extension app for Twitch, many emotes have made their way into Twitch chats all over the world, SourPls is one of them.

The meaning of the SourPls emote is simply a dance that shows happiness, joy and/or excitement for something beforehand, it is usually used to hype up something before it is happening.

So simplified meaning of the emote could be an emote that is used to show the excitement for specific content or to portray a sort of celebration when something good is about to happen before it actually happens.

What is the origin of the SourPls Twitch emote?

The origin of the SourPls emote dates back 13 years ago, a YouTuber by the name of SourNotHardcore had uploaded a video of himself (allegedly) or just a man dancing in a Toys R Us, this dance was clearly done as they were excited for a specific toy or figurine according to some sources, 2007 was a golden era for toys so this theory makes even more sense.

Sometime around in 2012, the emote was sent to Twitch and became a part of the BetterTTV extension, which enhances the overall Twitch website experience by adding more emotes into the mix.

The addition of this emote was huge, as more and more people began using it until the emote just blew up in 2014, and took over Twitch almost entirely in 2015, where the emote was used to such a degree that people started complaining that Twitch chat was almost entirely unreadable because of how much space the Emote alone took in any given stream’s chat.

That of course did not stop people from using it and it kept increasing more and more over time, until it reached normality and is now used quite rarely when it comes to most streams.