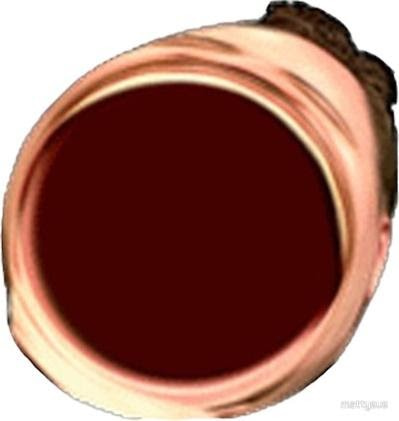 OMEGALUL is a Twitch emote used to convey huge laughter from a situation. It is an enlarged version of the emote “LUL” and features a huge laughing face.

OMEGALUL is one of the most popular emotes on Twitch. It’s a BTTV exclusive emote that is used to express huge laughter from a situation.

LUL was one of the original emotes that were added to the Twitch streaming platform, and as per usual, variants were incoming. The years following its release have seen massive increase in the number of times that OMEGALUL is used per day, increasing its overall rank.

What does this emote mean? what is the usage of this emote? how did it come to be such a gigantic Twitch sensation? Let us explain!

What does the OMEGALUL emote mean on Twitch?

LUL was one of the original Twitch emotes that was used to convey laughter. This emote was a reaction to funny things that happened during a Twitch stream.

The variant OMEGALUL is simply put an exaggerated version of LUL, as it is used to convey an incredibly huge laughter. The LUL emote stands for the same thing as ‘LOL’, which means Laughing Out Loud. The OMEGA emote is just to convey how LUL has been stretched to showcase an exaggerated uncontrollable laughter.

Simply put, OMEGALUL is used to showcase an uncontrollable laughter, one that might leave you rolling on the floor laughing.

This emote can be used in many different situations, mainly as a reaction to something super funny happening. However it also has a different sarcastic use, as almost all the Twitch emotes do.

The sarcastic use of OMEGALUL is done when a streamer is often seen complaining about something, this is most prevalent during hardcore Counter Strike Global Offensive (A popular shooter game) matches where the streamers are tilted after getting sniped.

What is the origin of the OMEGALUL Twitch emote?

To understand the origin of OMEGALUL, we must dive into the history of LUL first. We already know that LUL means Laughing Out Loud, same as LOL. The LUL emote however, originated in 2013, when a picture of the popular streamer TotalBiscuit (Real name John Bain) at a convention was seen circulating around the internet. Photo credit to Jonathan Tayag, it sees TotalBiscuit laughing with his mouth wide open. LUL was then left for Twitch to do with as they pleased, and then came the birth of the OMEGALUL emote.

OMEGALUL was created by a viewer of the popular streamer Forsen. It was created and uploaded to Forsen’s subreddit r/forsen. It then became a part of both Franker Facez and Better Twitch TV (BTTV) which is public library plugins for Twitch emotes.

Now you know what the OMEGALUL emote means and how it came to be so popular on Twitch. Make sure to check out more content from us as we keep you up to date on all kinds of Twitch lingo!